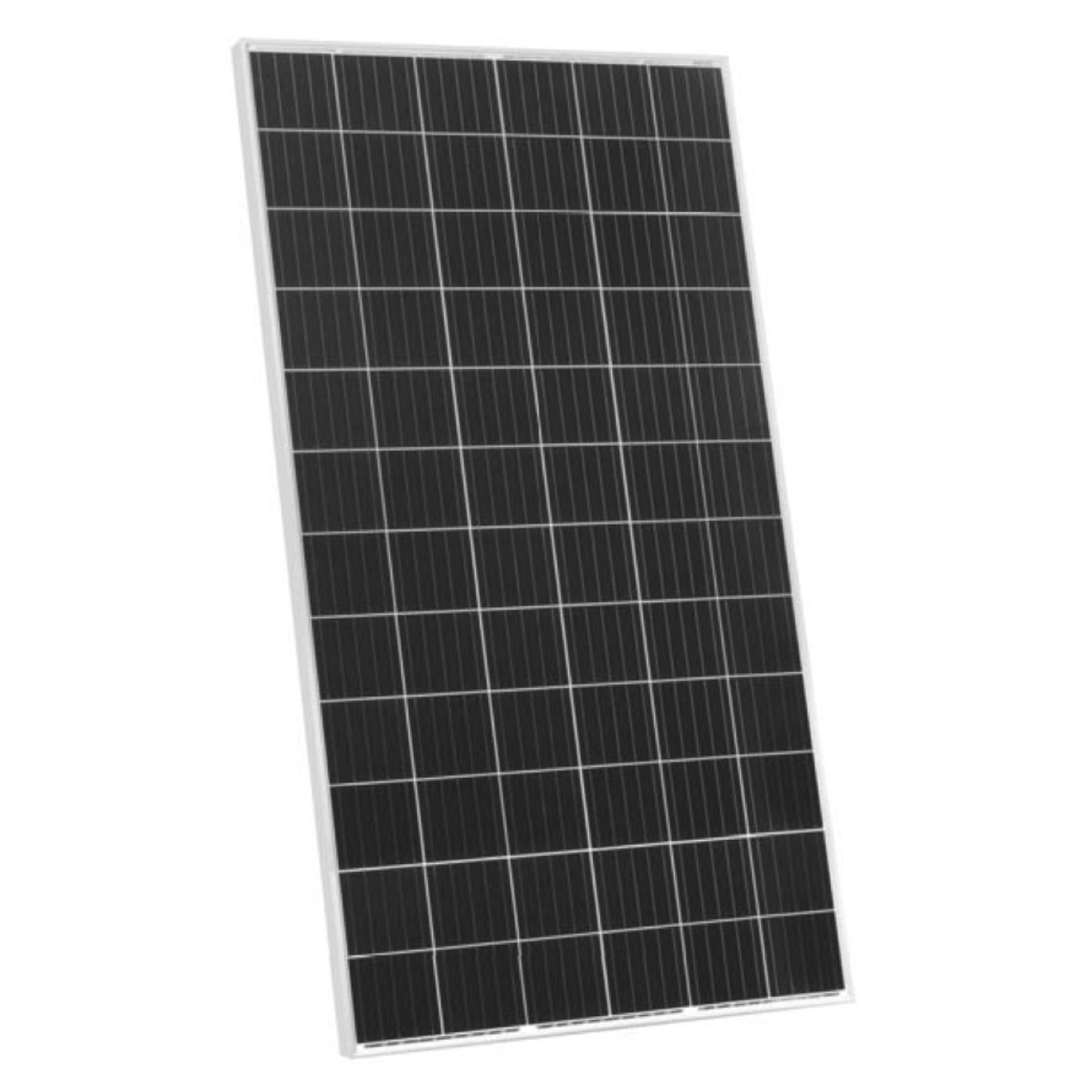 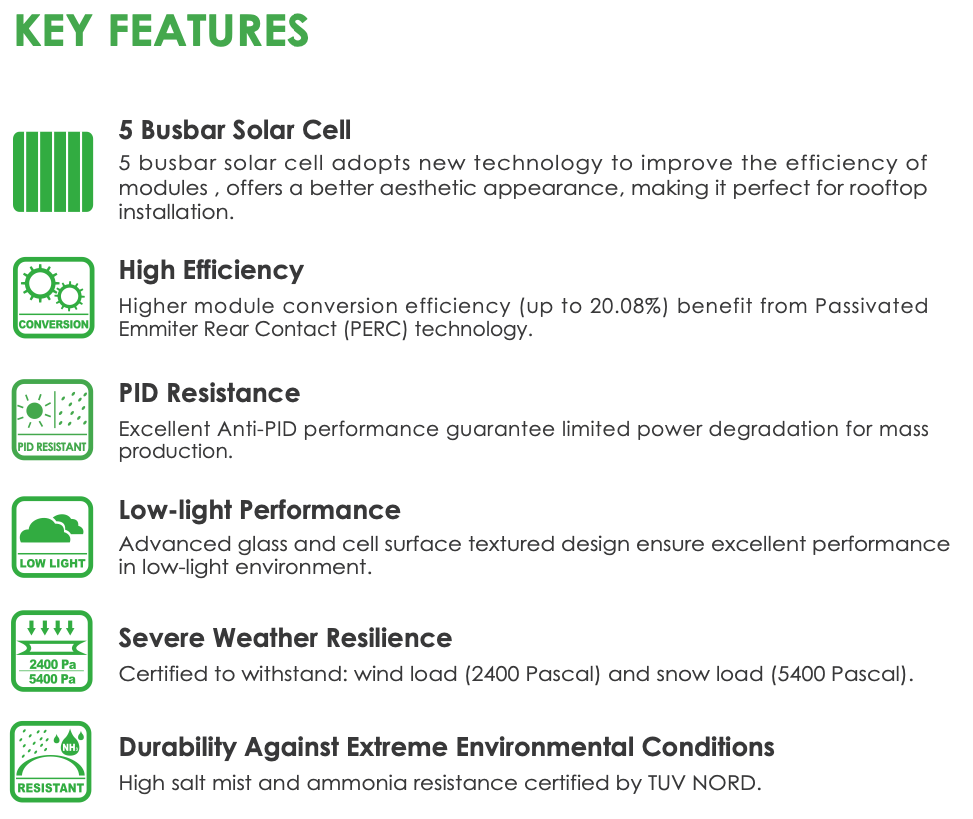 In order to create a PERC cell an additional two steps are employed to the standard back surface during the manufacturing process. First, a rear surface passivation film is applied. Second, lasers or chemicals are used to open the rear passivation stack and create tiny pockets in the film to absorb more light.

In employing just two additional steps, the return is threefold:

2.) More light is absorbed; and

Not all sunlight is absorbed through non-PERC solar cells (some light passes straight through). But with a passivation layer on the rear side of a PERC cell, unabsorbed light is reflected by the additional layer back to the solar cell for a second absorption attempt. This process leads to a more efficient solar cell.

Jinko Solar modules sold in Australia are salt mist corrosion resistant and suitable for installation in any location. They carry a 10-year product warranty that is standard for the industry and have an Australian office that provides ongoing support.

Jinko Solar is one of the world’s largest solar module manufacturers.

The quality of the back sheet used on solar modules is a significant factor in how long modules last. The back sheet prevents air and moisture ingress, which causes solar modules to fail prematurely.   Jinko use a DuPont Tedlar® Backsheet which has been demonstrated by Du Pont to last for more than 30 years.

Jinko Solar modules have been independently tested for reliability by DNV GL in 2017 and found to be a top performer in all tests.

Choice Magazine in conjunction with CSIRO performed testing on various solar modules in Australia with Jinko solar modules outperforming other manufacturers. They achieved the highest overall score of 91%.   Tests were conducted by CSIRO through 2016-17 in Newcastle.

In addition, Jinko Solar also provide a 25-year insurance backed warranty, which provides third-party rights to the insurance in case of insolvency or bankruptcy of Jinko Solar.

Click here to find out more about Jinko Solar 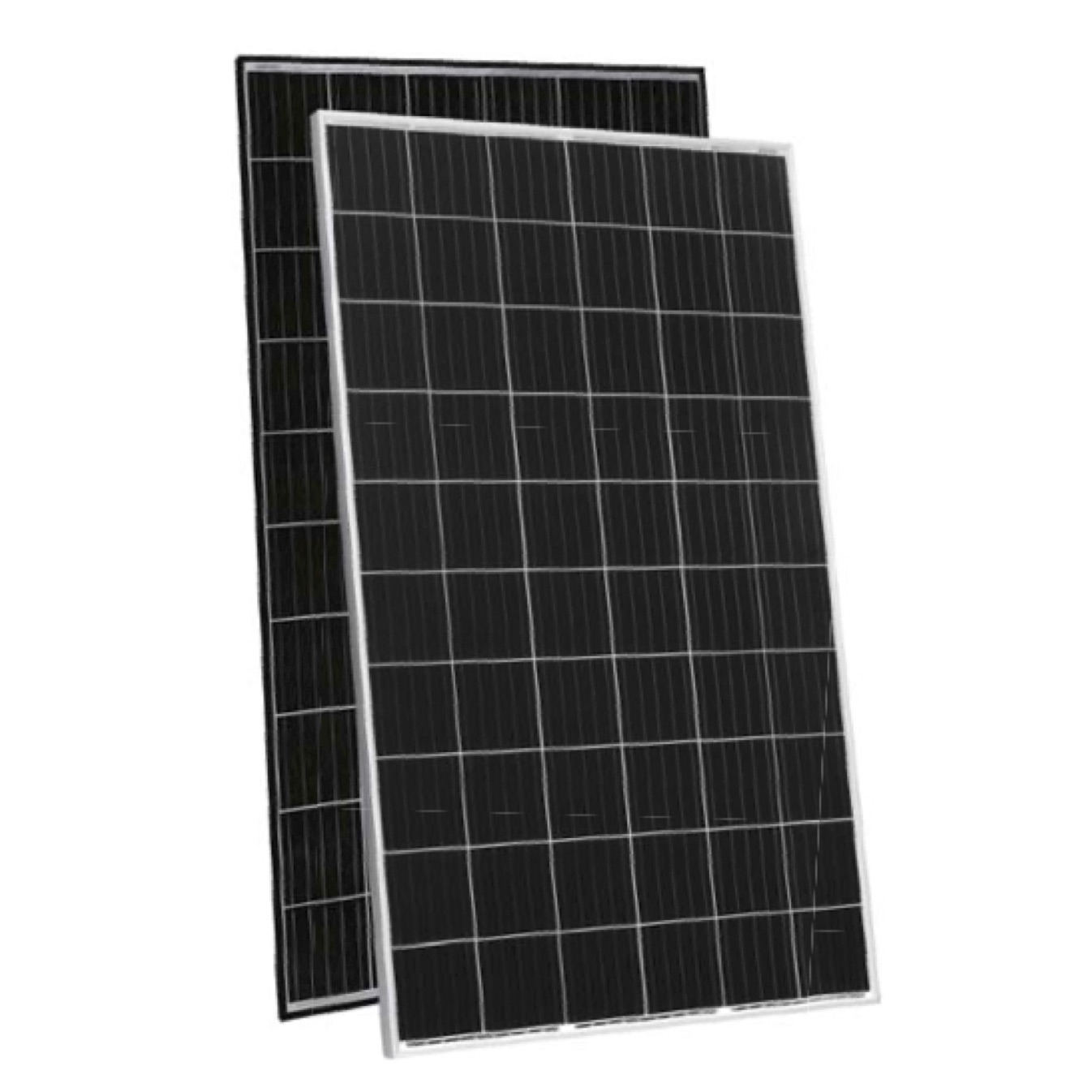 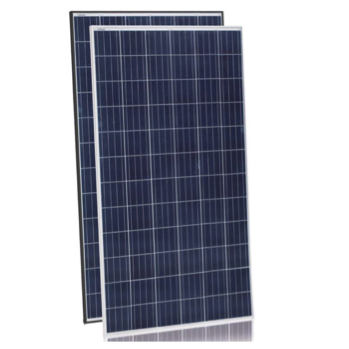 Jinko Solar is one of the world's largest solar module manufacturers. 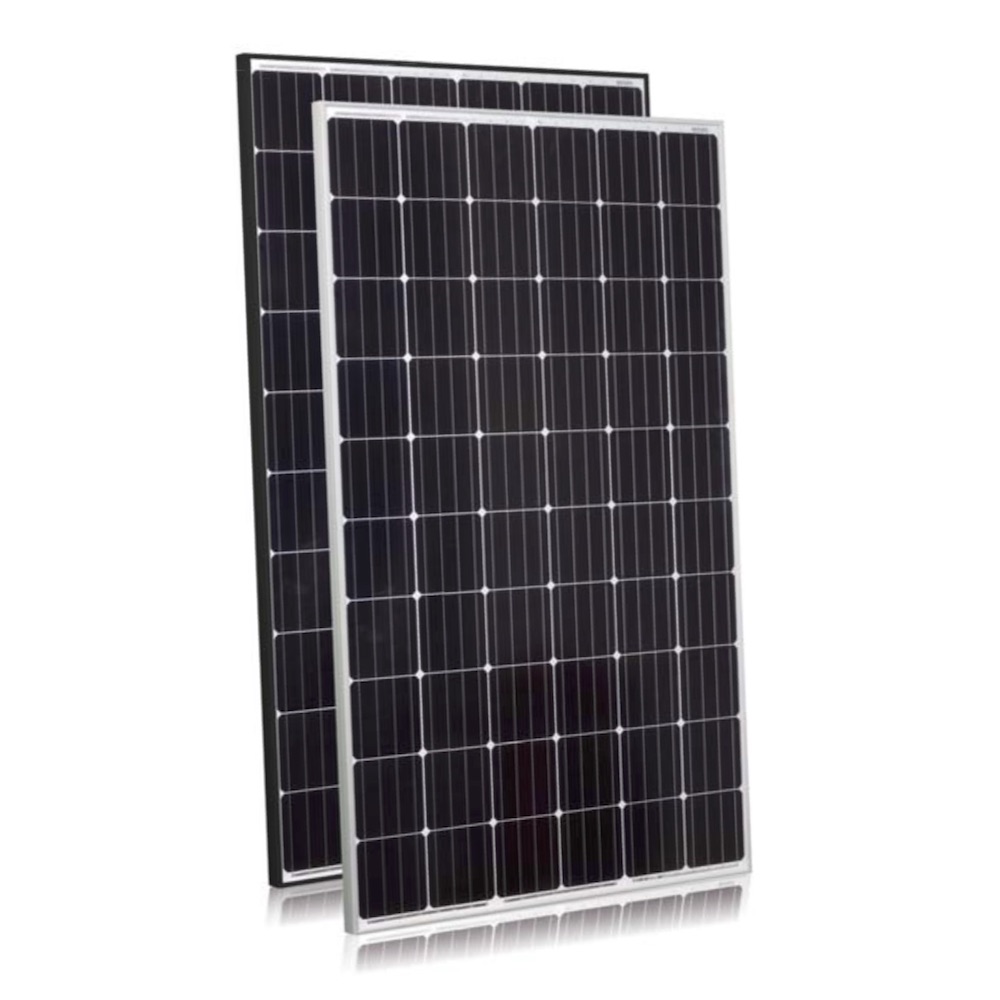 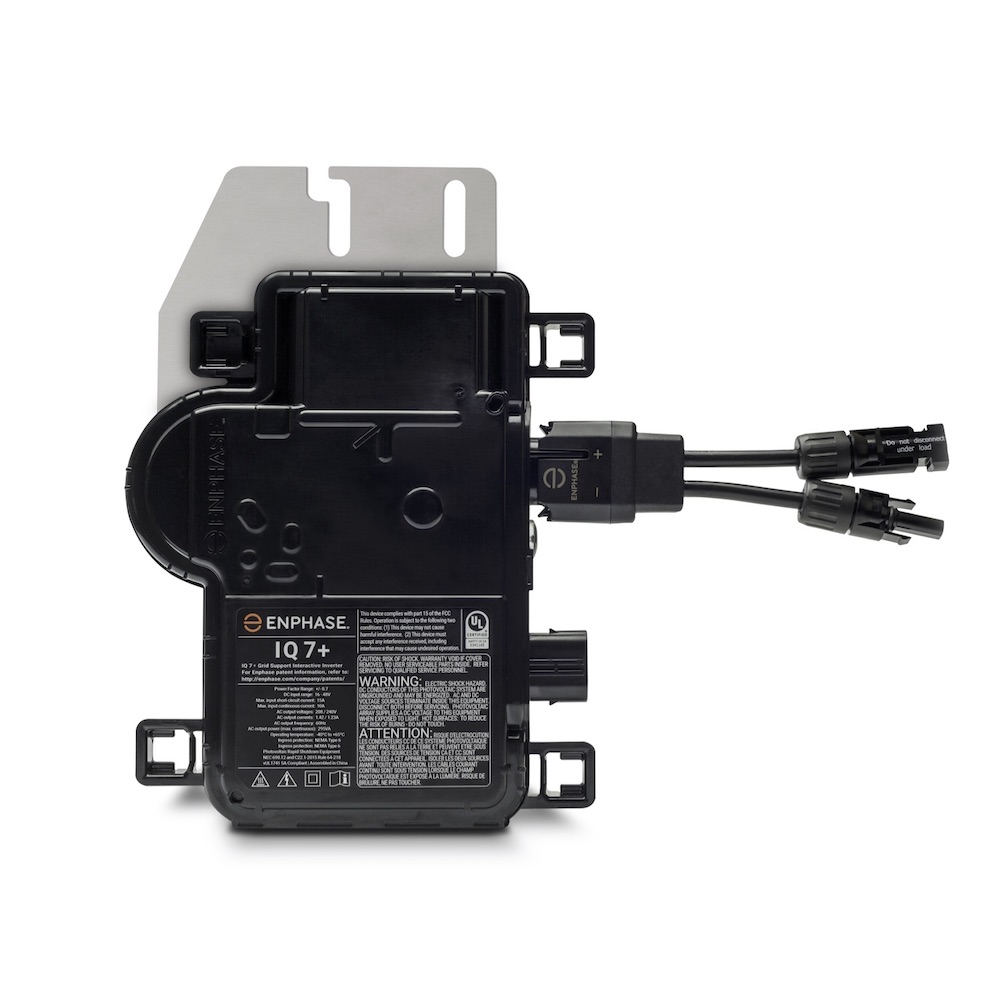 The smart-grid ready Enphase IQ 7+ Microinverter is built on the seventh-generation platform and achieves the highest efficiency for module-level power electronics. 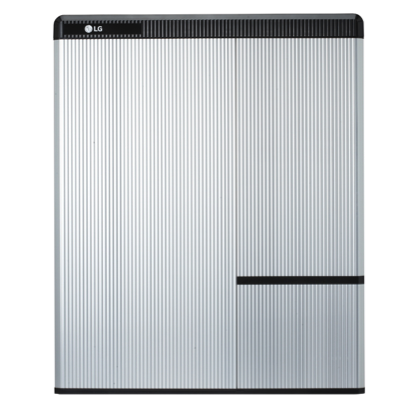 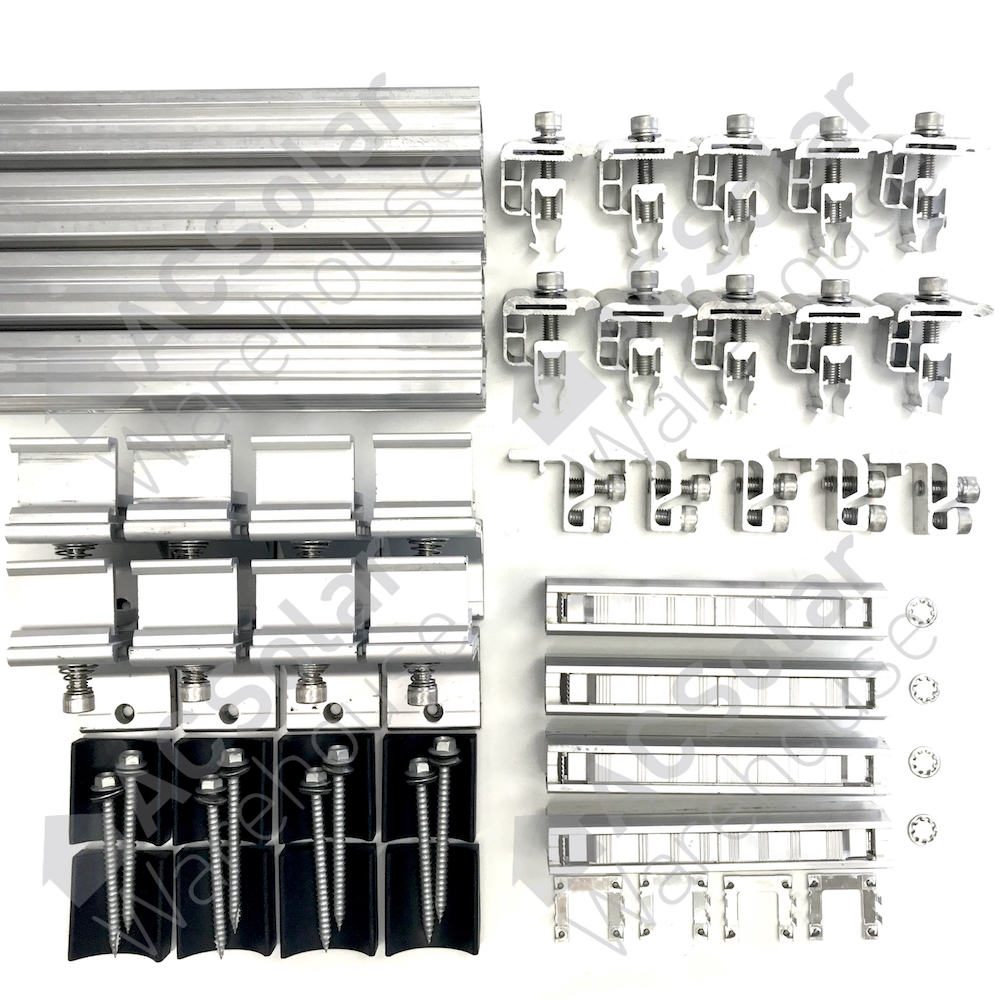 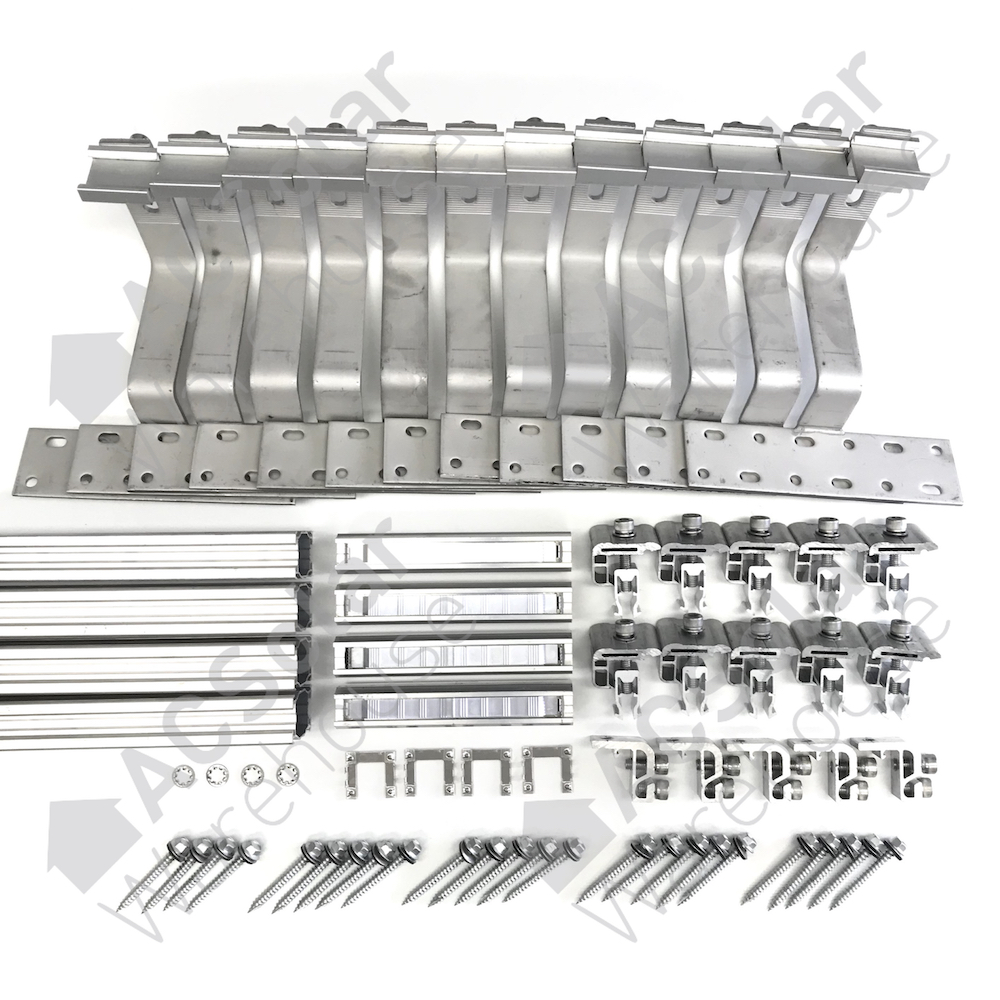 Our kits make it easy for you. 4 module racking kit for tile roof 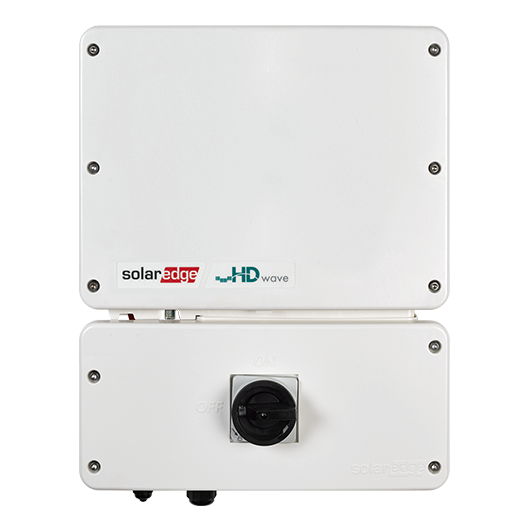