Established in 1972, Hyundai Heavy Industries Group is a Fortune 500 company and one of the most trusted names in the heavy industries sector.

AC Solar Warehouse are experts in Hyundai Solar technologies with 100+ years of combined engineering experience in solar and storage. 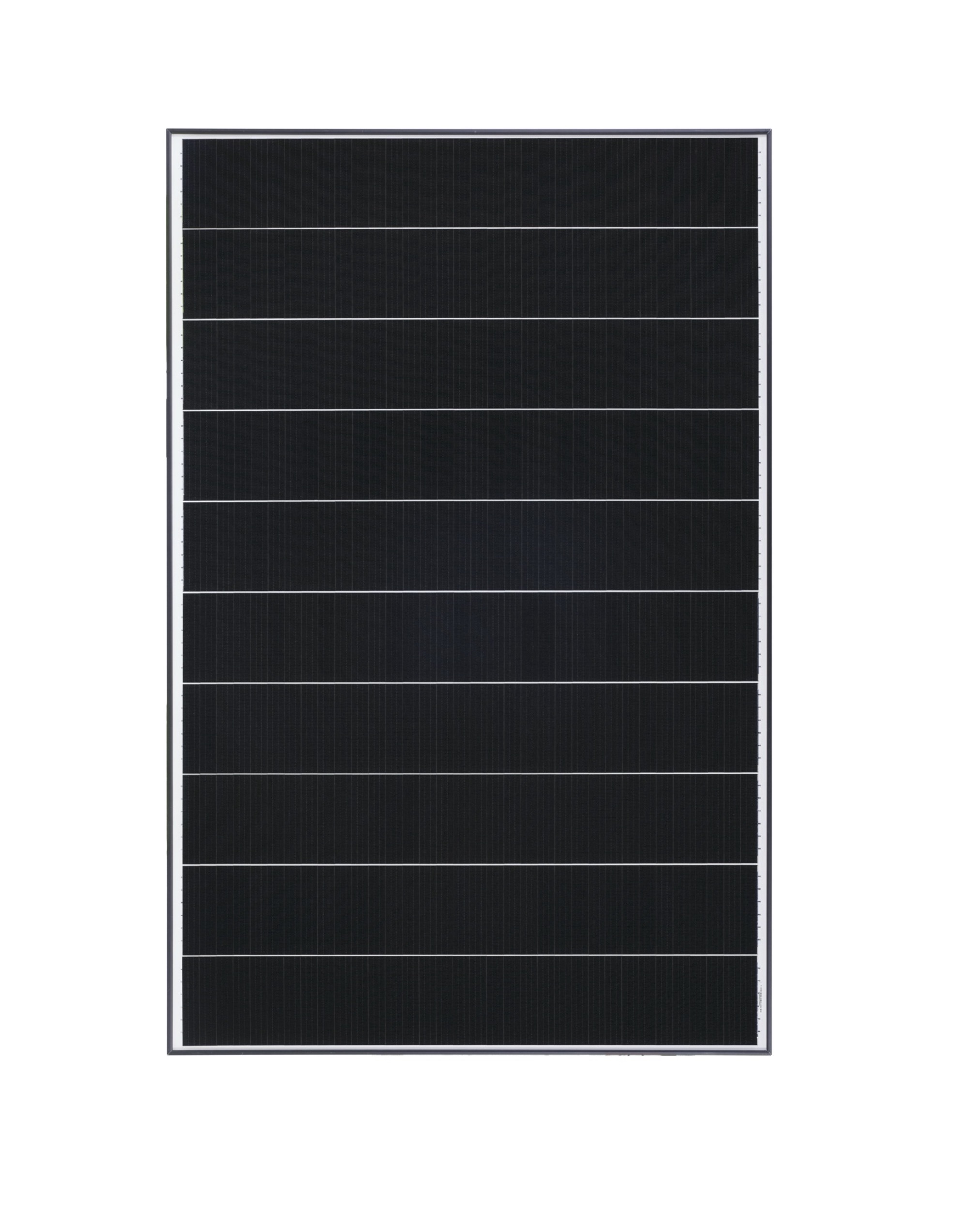 All of Hyundai’s panels meet the standards for this Australian Government Initiative.

Hyundai’s Research and Development Centre is an accredited test laboratory of both UL and VDE global safety certifications. 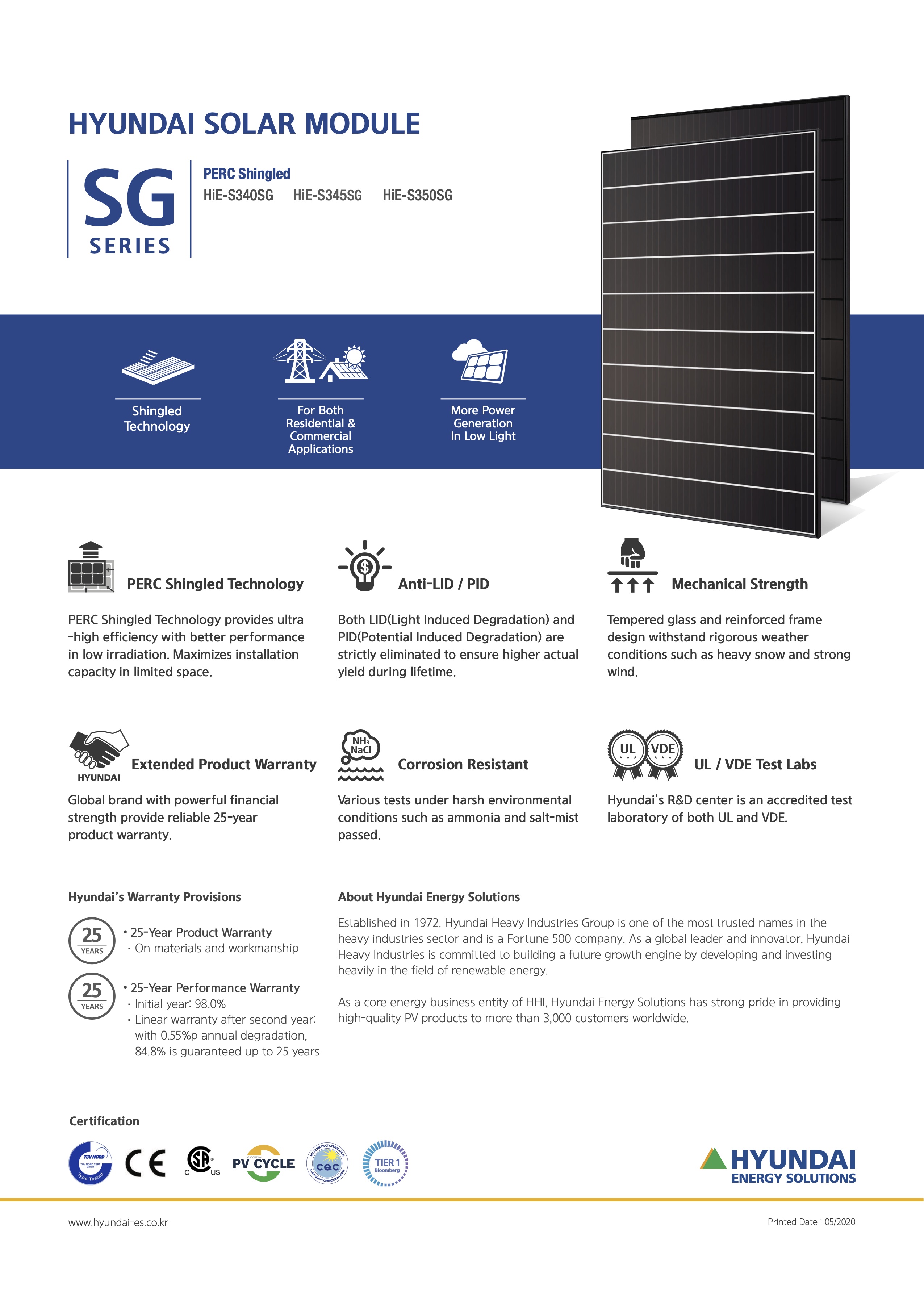 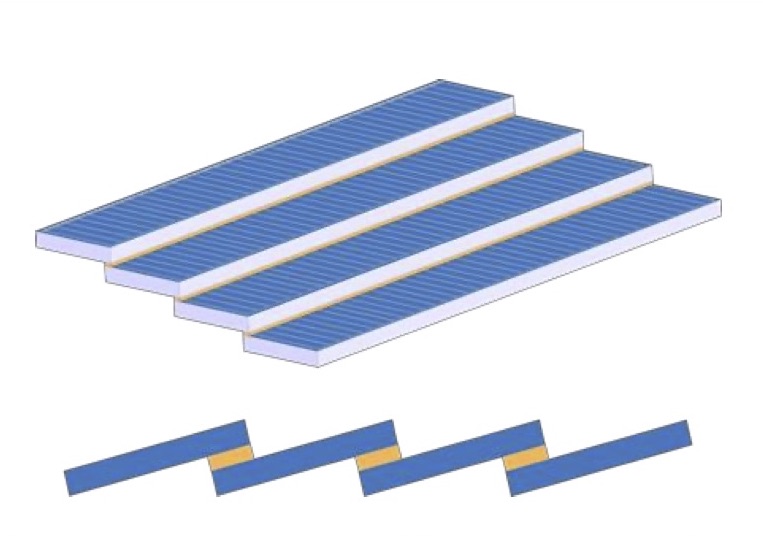 What are shingled solar modules? 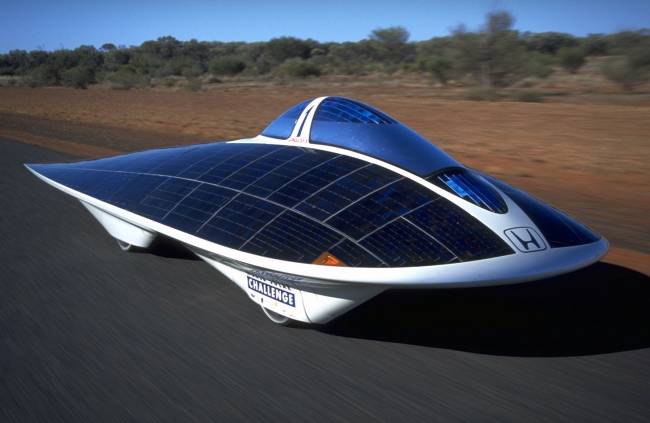 Utilises more space in the solar module and exposes more of the solar cells to sunlight delivers more power.  The solar cells are configured in a parallel string assembly which reduces the negative effects of shading compared to traditional solar modules 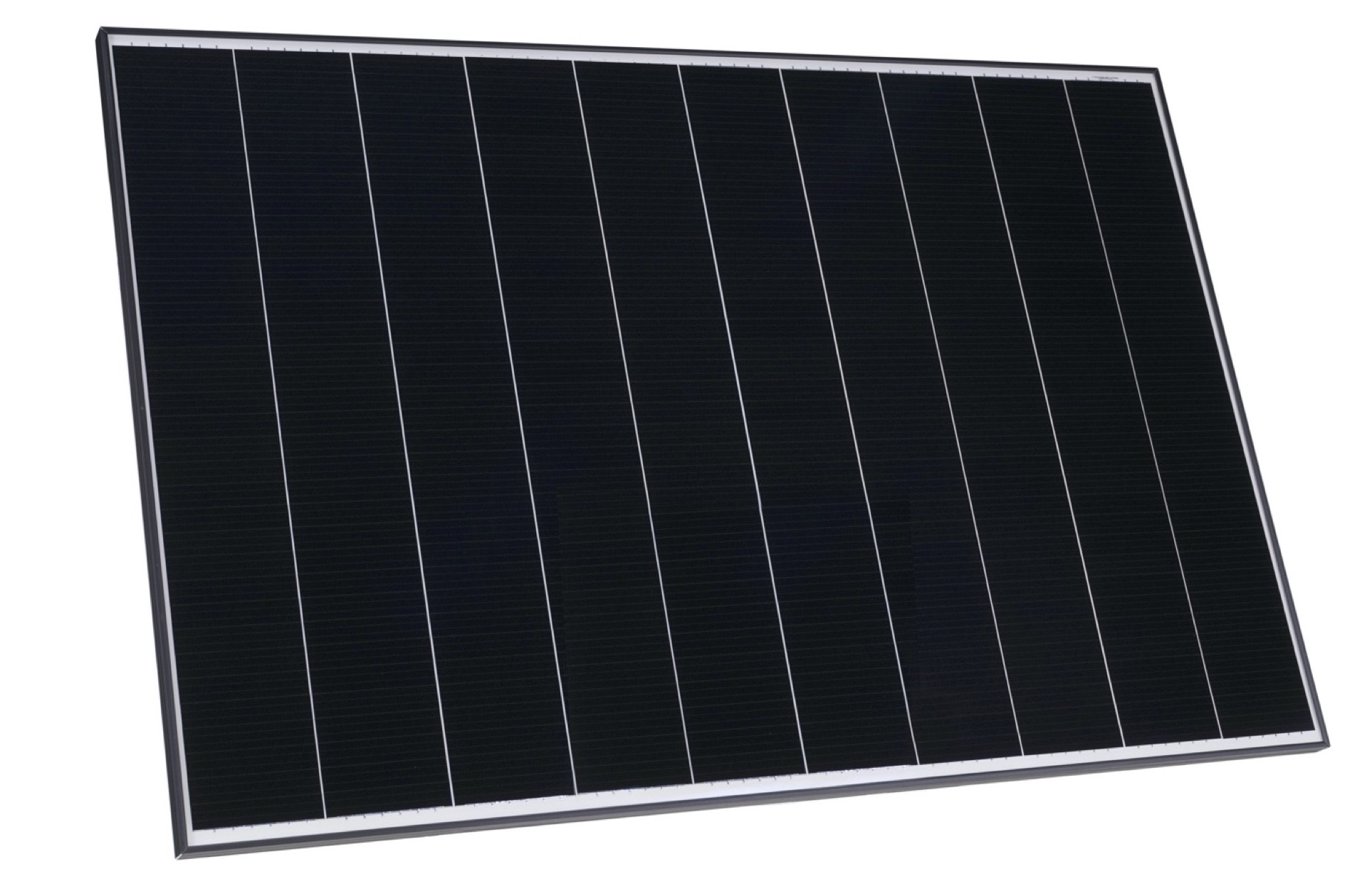 There are no metallic busbars or soldered joints which eliminates breakage of solder joints and reduces cell cracking due to heat expansion and contraction.  Full cells are cut into 5 small lives reducing the risks of hot spots.  The shingle approach also provides improved mechanical performance. 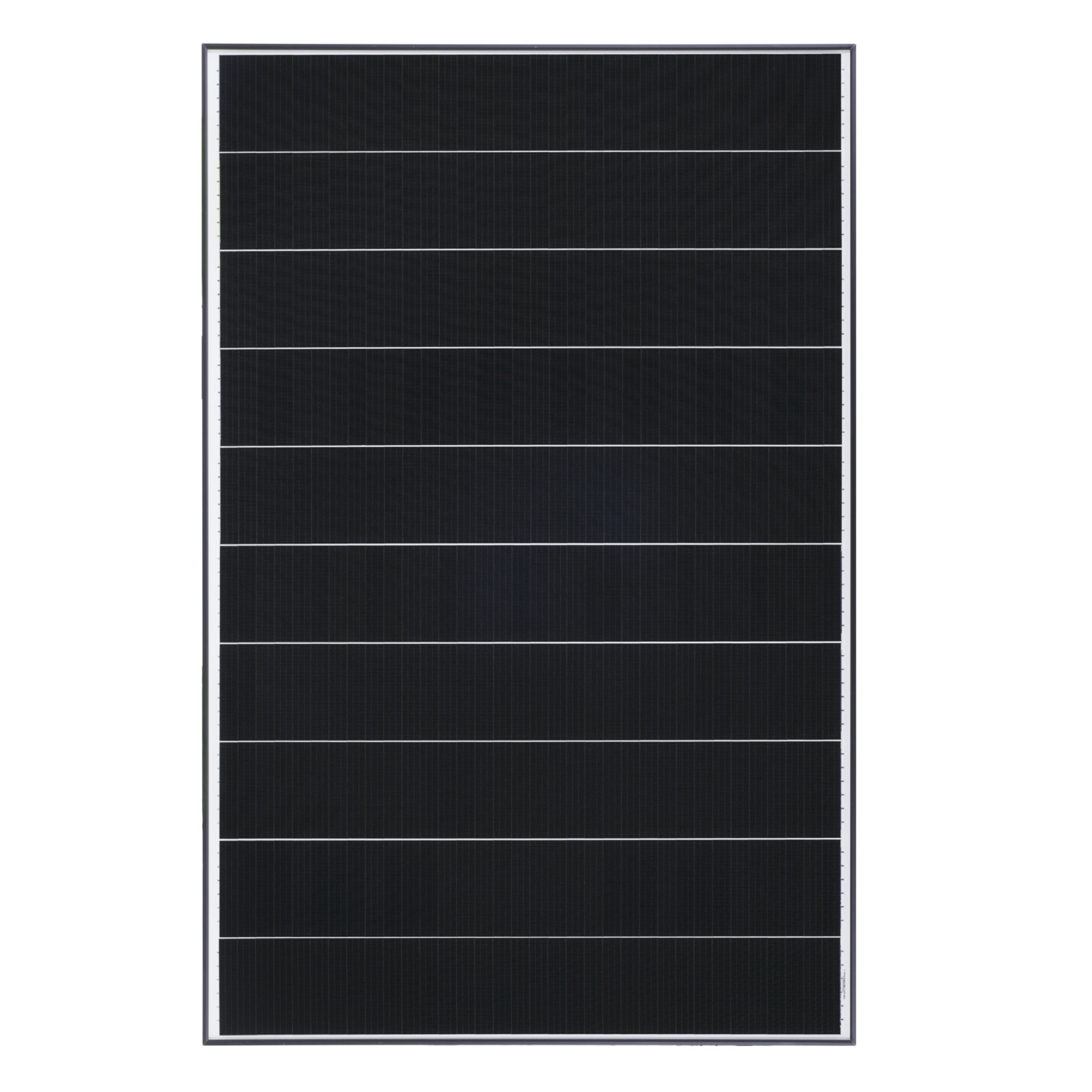 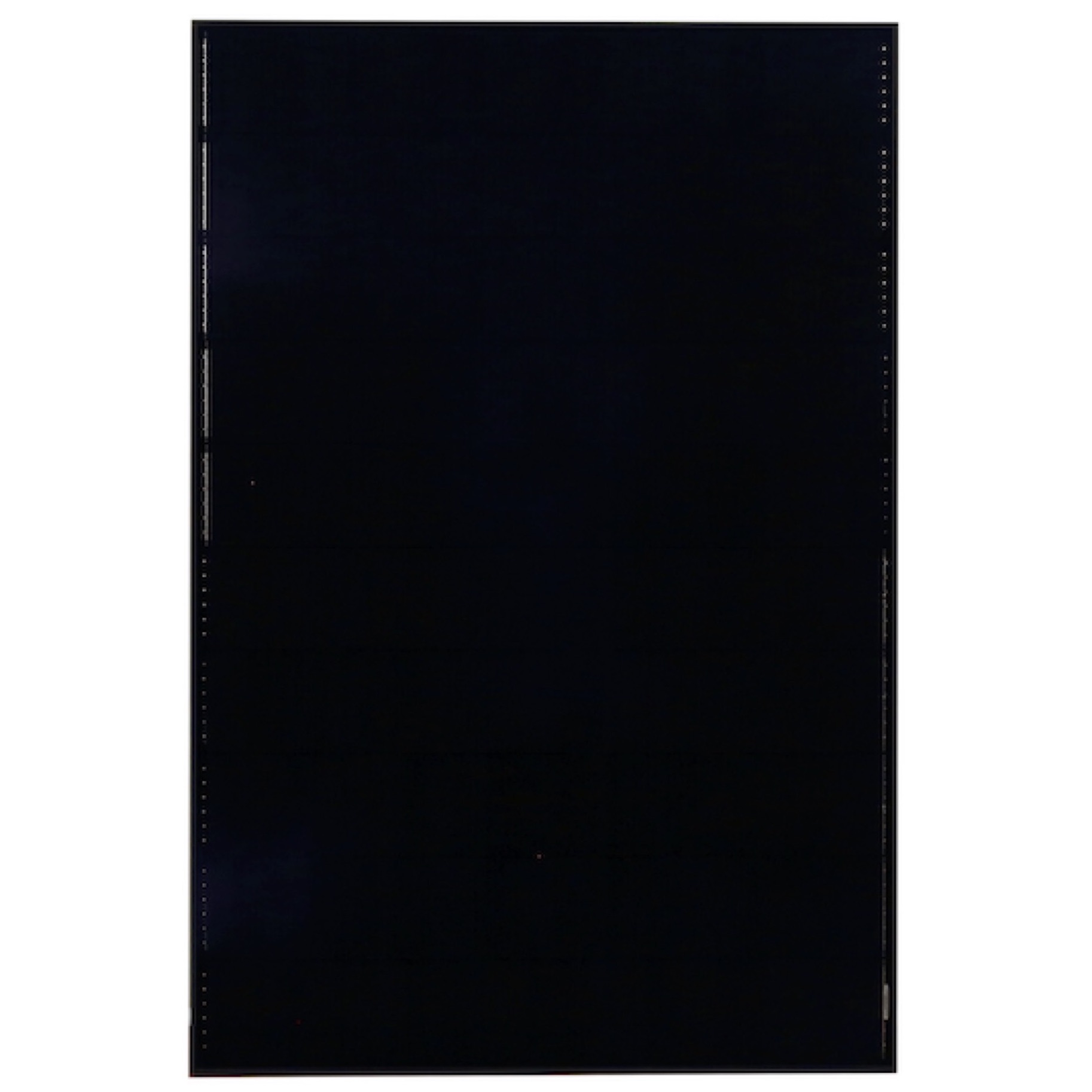 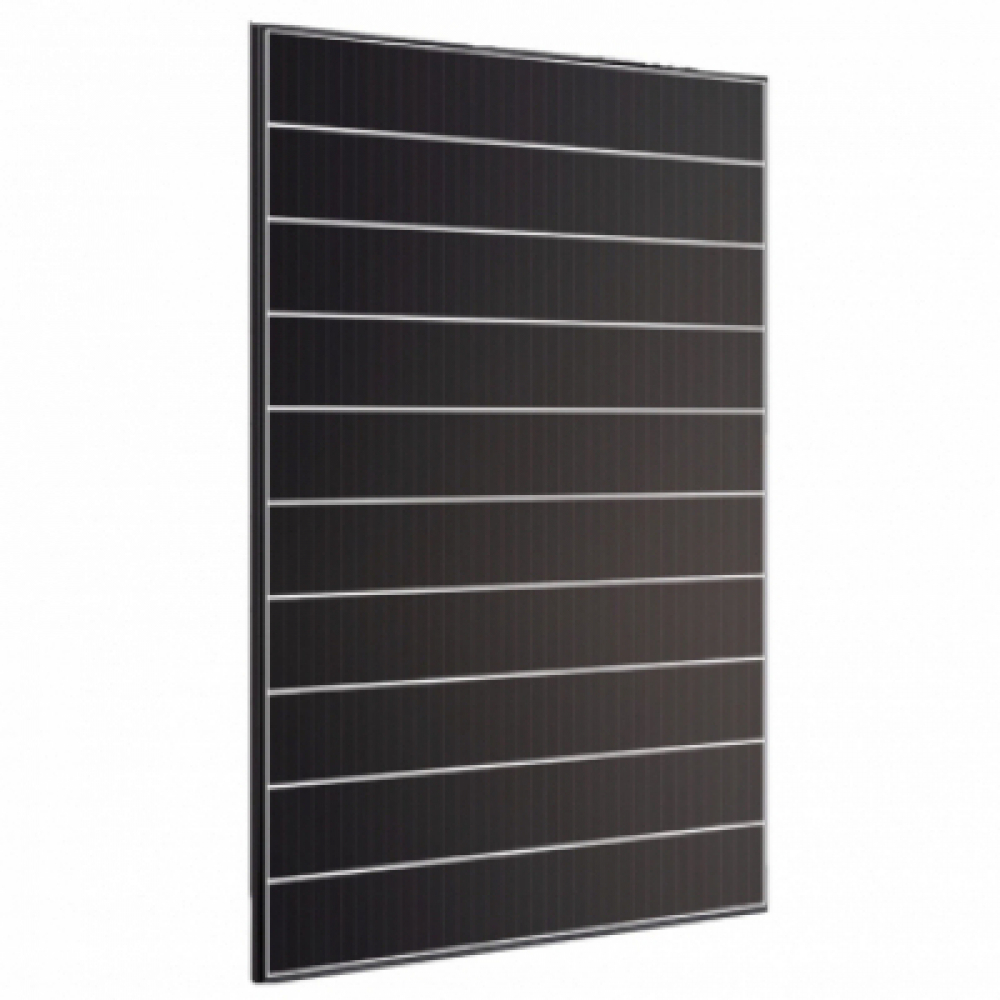