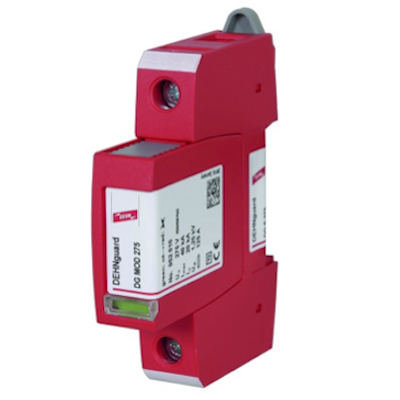 Login or Register for pricing

The AC surge protector is not designed to protect against a direct lightning strike, but rather large electrical surges resulting from lightning strikes occurring within the vicinity.

The AC surge protector is designed to divert electrical surges to ground when a surge is detected on the circuit. The cartridge has the ability to divert multiple surges before it requires replacement. It has a visual status indicating when it needs to be changed.

The AC surge protector is designed for DIN rail mounting and is installed in the main switchboard closest to the inverters. For three-phase systems, three units are used. 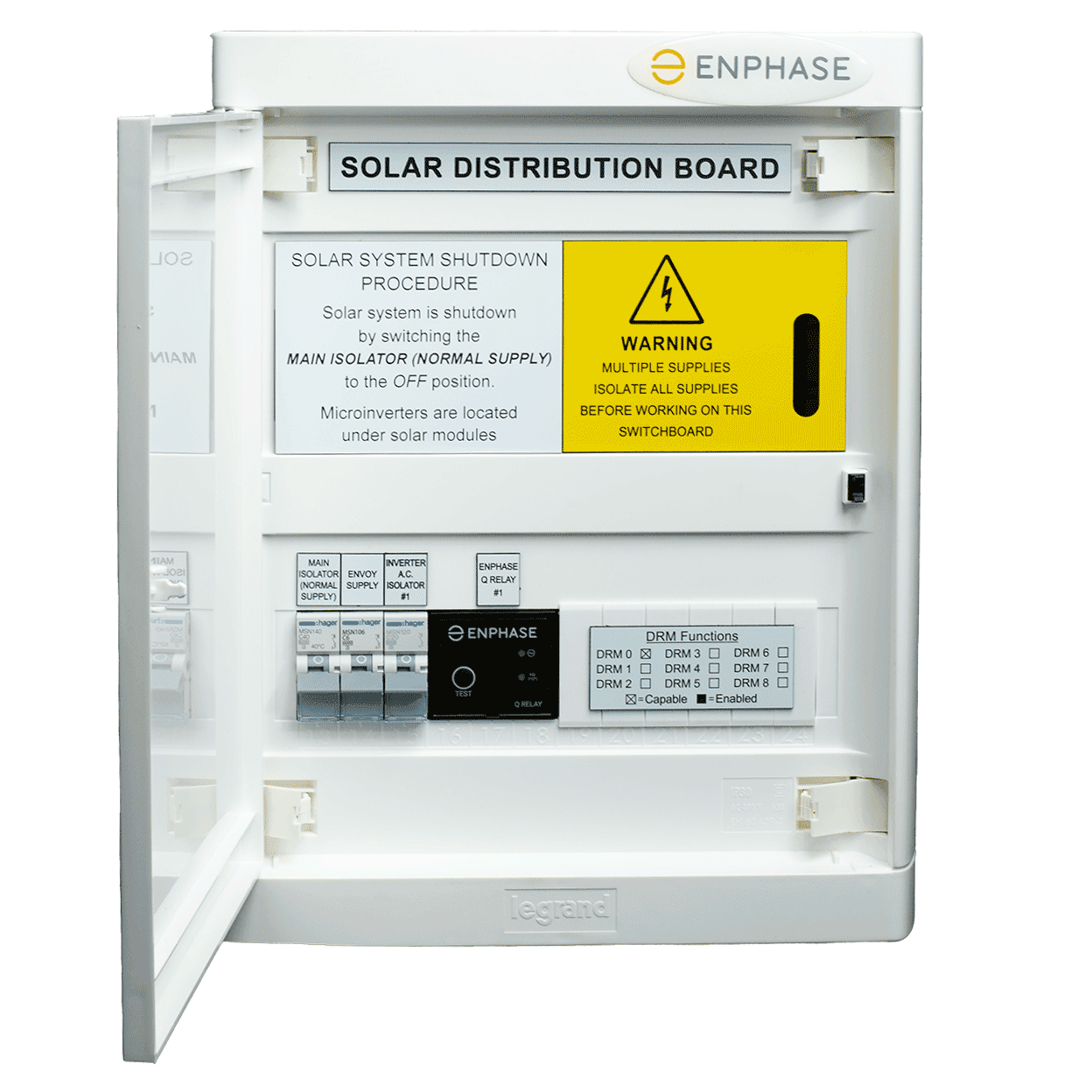 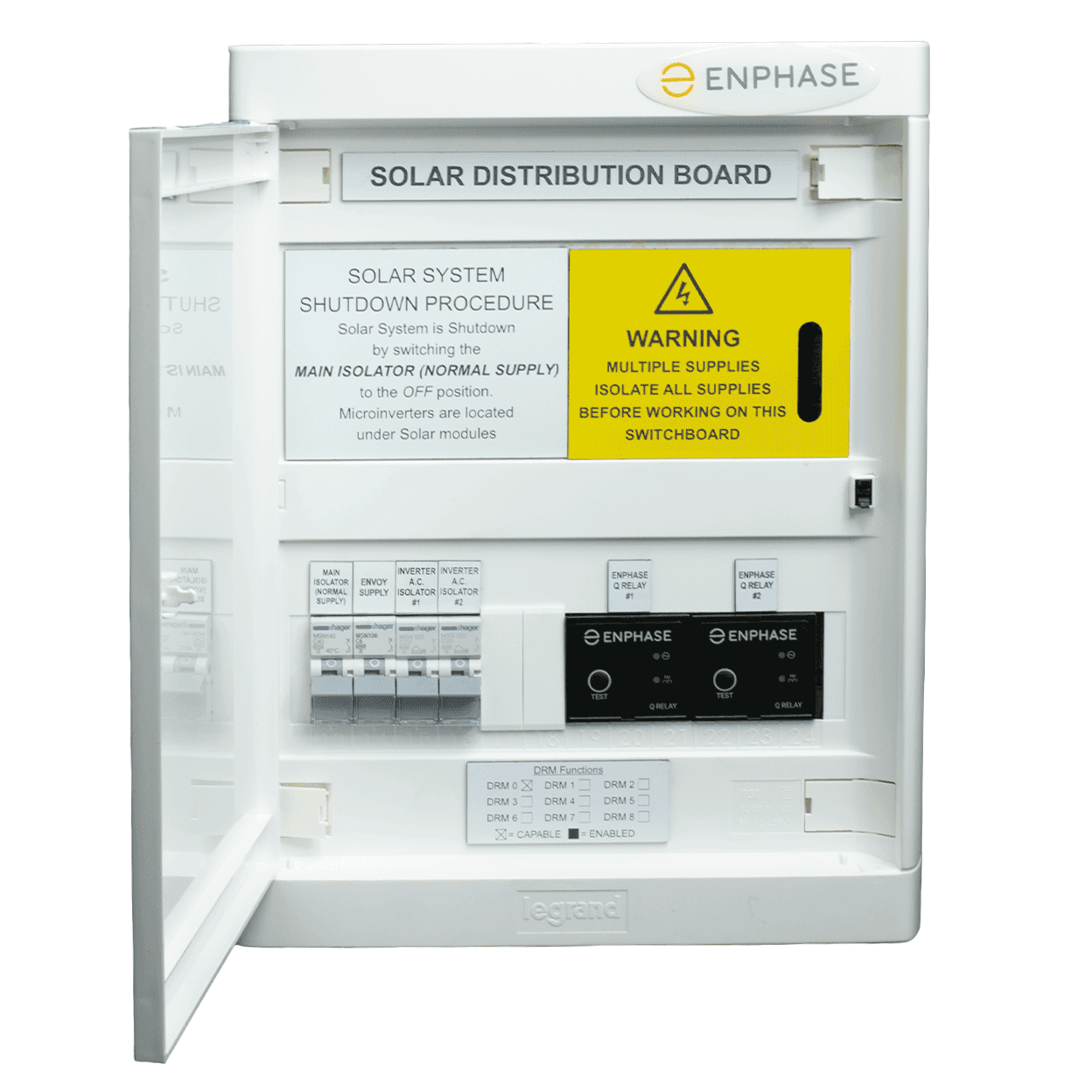 The Enphase Solar Distribution Board saves valuable time on site, eliminates wiring problems and speeds up commissioning. Saving you money